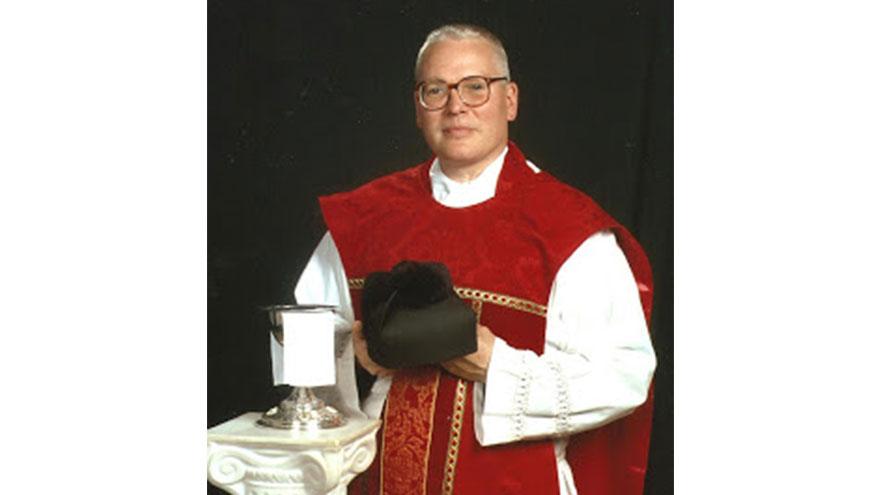 A Coloma priest has pleaded guilty to attempted false imprisonment for binding a teenager in plastic wrap and holding him in a janitor's closet at St. Margaret's Church in 2013, according to the Michigan Attorney General’s Office.

Brian Stanley, 57, pleaded guilty during his pretrial conference on Wednesday in Allegan County.

He faces a maximum sentence of 5 years in prison. He will be required to register as a sex offender for 15 years.

Stanley wrapped the teen tightly in plastic wrap and used masking tape as additional binding to cover his eyes and mouth in the fall of 2013. The victim was left bound and alone in the janitor's closet for over an hour, reports said.

“Mr. Stanley’s decision to plead guilty to attempted false imprisonment ensures that he will be held accountable for the pain and suffering he has caused,” Attorney General Dana Nessel said. “His guilty plea marks the second conviction in our aggressive pursuit of justice for all those who have been victimized by priests or members of the clergy. Our department remains steadfast in its commitment to bringing a swift end to an era of abuse that has hidden in plain sight for too long.”