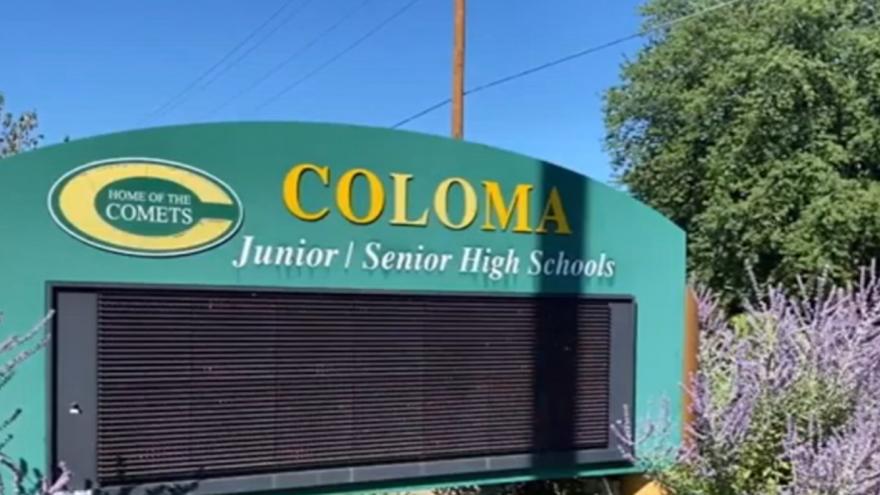 COLOMA, Mich. -- A Coloma High School student was taken into custody Thursday for allegedly making comments about shooting guns in a classroom, according to Coloma Schools Superintendent Dave Ehlers.

Around 10:30 a.m., Coloma High School was placed on a soft lockdown for approximately 45 minutes while police investigated and removed the student from the school.

The student, a junior, did not have a weapon on him when he was taken into custody.

Threats have been made to schools in Coloma, St. Joseph, Lakeshore and Watervliet since the deadly school shooting in Oxford.

Coloma Schools will have a student assembly on Friday where the Berrien County Prosecutor will warn students about the dangers of school threats, social media and criminal penalties for making threats – even when joking or never planning to carry out the threat.