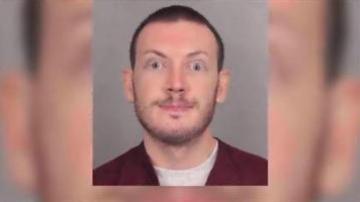 The University of Colorado is releasing nearly 4,000 emails that were either sent or received by movie theater massacre suspect James Holmes.

A Denver news station reports Holmes began fantasizing about killing "a lot of people," nearly six weeks before the shootings and a doctor who was treating him decided against holding Holmes for a mental evaluation because he was about to withdraw from the school.