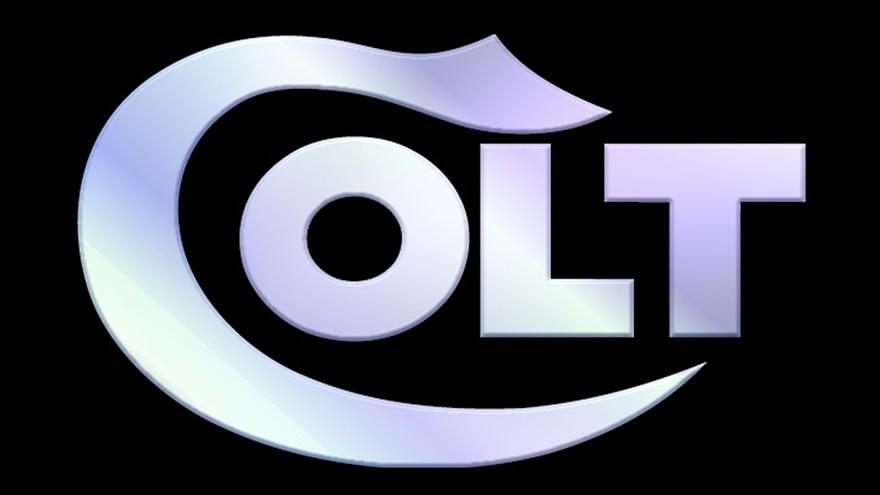 WEST HARTFORD, Conn. (AP) — Gunmaker Colt says it is suspending its production of rifles for the civilian market including the popular AR-15.

Colt's chief executive officer, Dennis Veilleux, says it is not permanently ending production but believes there is already an adequate supply of sporting rifles on the market. He said in a statement Thursday the company will concentrate on fulfilling military and law enforcement contracts with its rifle manufacturing.

The West Hartford, Connecticut-based company has received some criticism from gun rights advocates for moving away from the civilian market.

Veilleux said in the statement the company remains committed to the Second Amendment and is adapting to consumer demand.

A national gun control debate has focused on access to AR-15s and other assault-style rifles because of their use in mass shootings.