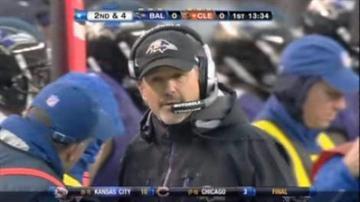 INDIANAPOLIS -- The Indianapolis Colts have plenty to celebrate.

Not only are they headed to the playoffs, but their head coach is heading back to the sidelines. Chuck Pagano is expected to rejoin the team Monday.

He's been battling leukemia most of the season.

The good news is following his team’s victory on Sunday against the Kansas City Chiefs, sending Indy to the playoffs.

It’s a big victory after last year's rough season in which the team held the NFL’s worst season record.