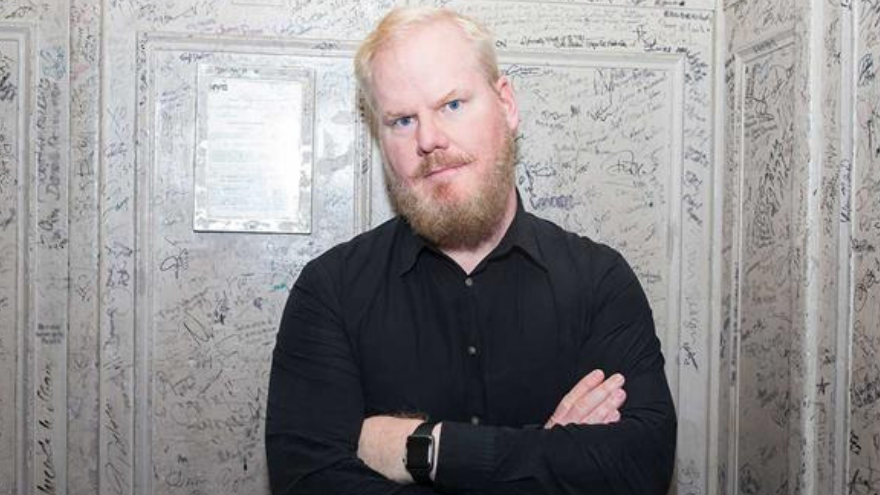 SOUTH BEND, Ind.—Comedian Jim Gaffigan will perform in South Bend for a pre-IDEA Week show on March 6 at the Morris Performing Arts Center.

“We had many speakers and entertainment acts contact us to see how they could be a part. To keep the momentum and fun going, as well as to accommodate those acts whose schedules don’t fit our April 8-13 window, we will now be hosting events like Gaffigan throughout the year,” Swisher said.

He has appeared in two seasons of the semi-autobiographical “The Jim Gaffigan Show,” which he wrote and produced with his wife, Jeannie.

Gaffigan has also appeared in stand-up comedy specials and television shows like ‘Portlandia,’‘Bob’s Burgers,’ and ‘Flight of the Conchords.’