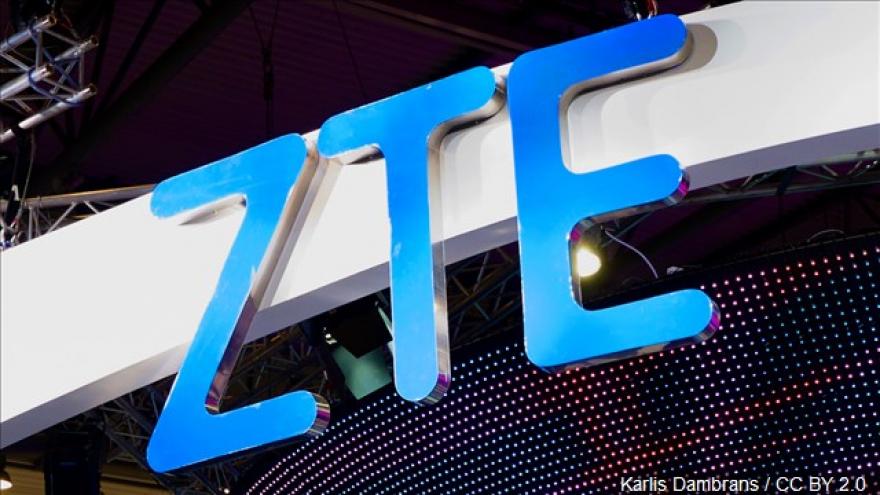 The United States has reached a deal with Chinese telecommunications giant ZTE Corp. that includes a $1 billion fine, according to Commerce Secretary Wilbur Ross. Photo courtesy Karlis Dambrans / CC BY 2.0

The fine comes on top of the roughly $1 billion ZTE has already paid for selling equipment to North Korea and Iran in violation of U.S. sanctions.

Ross, speaking on CNBC on Thursday, said that ZTE also must put $400 million in escrow, which will be forfeited if there are any violations of the agreement.

Ross also said that a compliance team picked by the U.S. will be embedded at ZTE and that the Chinese company must change its board and executive team in 30 days.

Last month a source familiar with the talks said that the Trump administration had struck an agreement with ZTE. The resolution of the ZTE case may clear the way for the U.S. to make progress in its high-stakes trade talks with China.