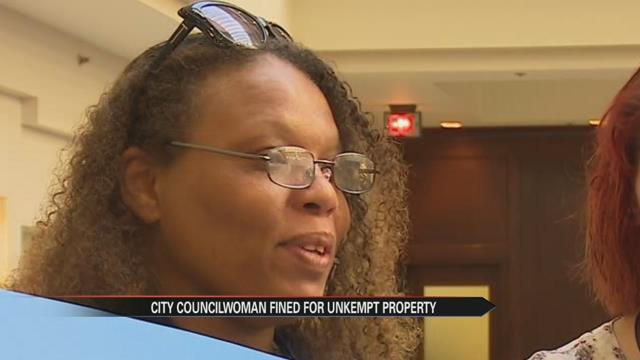 The city of South Bend is suing one of its elected officials.

According to documents, Common Council second district representative Regina Williams-Preston and her husband Tyrone owe the city more than $70,000.

Several lawsuits indicate the city has tried to obtain payments from Regina and Tyrone.

Some lawsuits cite violations of code enforcement at properties owned by the Prestons.

Records say Regina failed to appear in court for her last hearing, and Tyrone was granted a time extension in his case.

He has until September 21 to answer to more than $65,000 the city is asking for in one of their cases against him.

The city sent ABC 57 statement that reads: “We don’t comment on pending litigation, but this is a good time to stress that our administration’s policy is fair and equal treatment, which means holding everyone to the same standards.”

Regina was unavailable for interview Monday, but mentioned via phone she thinks code enforcement could be improved, and wants a more thorough breakdown of each dollar amount owed to the city.