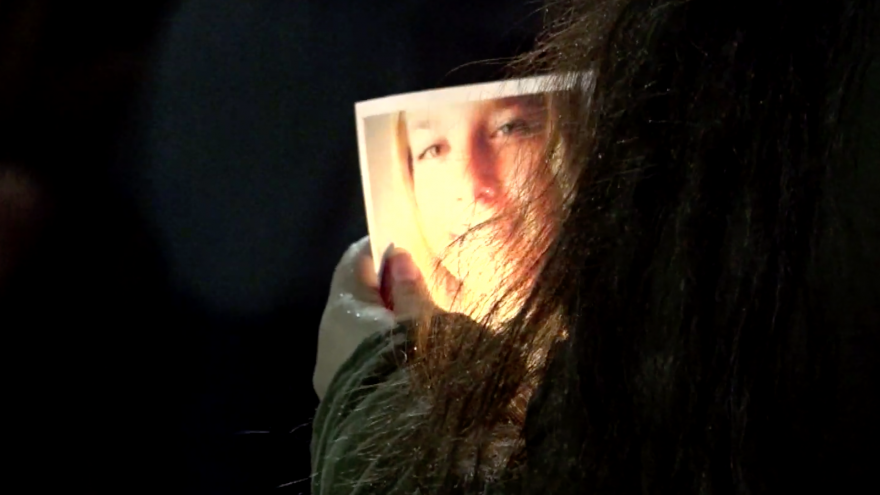 MISHAWAKA, Ind. --- Classmates of a pregnant Mishawaka teen killed over the weekend gathered on Thursday night for a vigil.

The YMCA North Central Indiana and Family Justice Center of St. Joseph County hosted a vigil in honor of Breana Rouhselang, 17, at Baker Softball Park in Mishawaka on Thursday. Rouhselang was found dead in a dumpster on December 9.

Her alleged killer and father of her unborn child, Aaron Trejo, 16, is currently being held in St. Joseph County Jail without bond. This week, a judge entered a plea of 'not guilty' for Trejo's charges of homicide and feticide.

Rouhselang's funeral will be on Monday, December 17 at the New Life Church. A fund has been established in her honor at the Teacher's Credit Union.

Officials said donations can be made at any TCU location to 'Breana's Fund.'