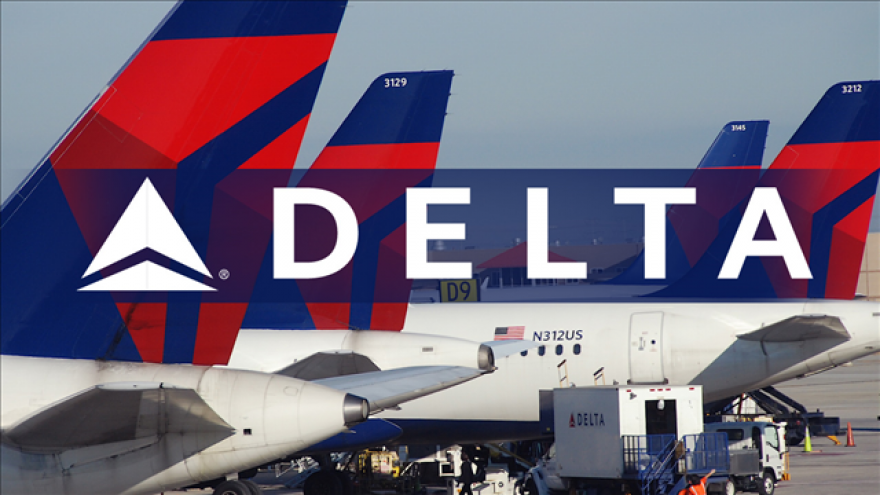 NEW YORK (CNNMoney) -- Delta was hit by a crippling computer outage on Sunday night that disrupted flights around the nation.

It's the second time in less than six months that the U.S. carrier has suffered a major IT problem resulting in delays and angry passengers.

The FAA said late Sunday that there was a nationwide ground stop on all Delta domestic flights but that international flights weren't affected.

"Delta teams are expeditiously working to fix a systems outage that has resulted in departure delays for flights on the ground," the company said in a statement. "Flights in the air remain unaffected."

Upset travelers took to Twitter to vent about the outages.

The airline said it "apologizes to customers for the inconvenience."

Delta's website and mobile apps were also down, which added to customers' frustrations.

The problems come about a week after United Airlines temporarily grounded domestic mainline flights due to an IT issue.

A previous Delta outage caused travel chaos around the globe.

In August, the airline lost power at its operations center in Atlanta setting off a system failure that resulted in around 2,000 flight cancellations over several days.

After that fiasco, Delta agreed to give affected customers refunds and vouchers for future travel.

-- Tony Marco and Chris Isidore contributed to this article.