Congress and the Air Force are in a space war 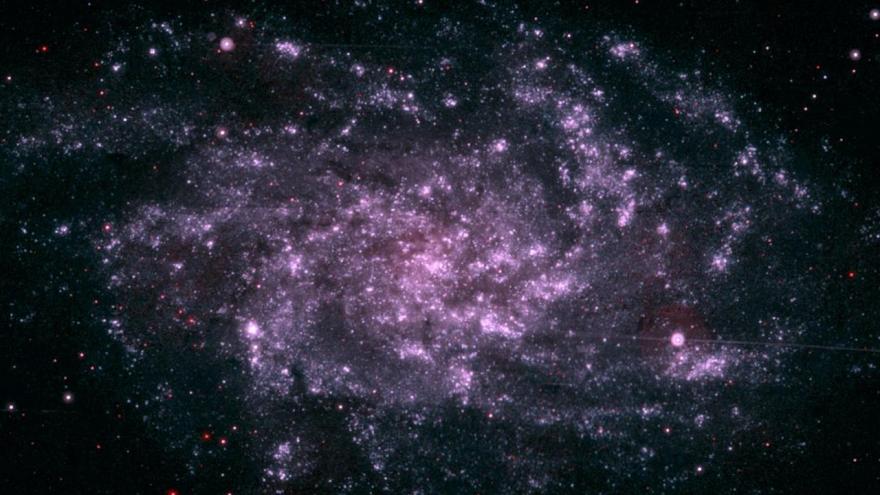 (CNN) -- Congress and the Air Force are going to war over outer space.

The Air Force has launched an effort to stop a proposal approved by a House committee last week to create a new "Space Corps" under the Air Force's umbrella.

The proposal, which was included in the House's National Defense Authorization Act, would set up a Space Corps in the mold of the Marine Corps, which is a separate military branch that's housed within the Navy.

The authors of the idea say a separate and dedicated force devoted to space is needed to keep the US ahead of adversaries like Russia and China in the still-emerging domain of space war, arguing the Air Force is primarily devoted to fighting in the air, rather than space.

"The department cannot fix itself on this issue -- Congress has to step in," said Alabama Rep. Mike Rogers, the chairman of the House Armed Services Strategic Forces Subcommittee, who has spearheaded the concept.

Rogers' argument is that the US military is losing ground to Russia and China in space by having its space programs within the Air Force, when the Air Force's primary focus is on fighter jets like the F-35. "The Chinese literally have a space force today. Yet the Air Force would continue to force space to compete with F-35s. And we know who's going to win that competition," Rogers said.

But the Air Force argues that the House is taking the wrong approach with its new push for a space corps, because it would create a new bureaucracy within the Air Force, adding more red tape to the process.

"If you're saying the words separate and space in the same sentence, I would offer, you're moving in the wrong direction," Air Force Chief of Staff Gen. David Goldfein told reporters last month.

"The Pentagon is complicated enough. This will make it more complex, add more boxes to the organization chart and cost more money," said Air Force Secretary Heather Wilson. "If I had more money, I would put it into lethality, not bureaucracy."

The Air Force's comments rankled Rogers, who slammed the service's leaders the for trying to shut down the proposal.

"It was their approach to this that's gotten us into this situation, and their insistence on maintaining the status quo is just mind-numbing," Rogers told CNN.

The possible creation of a Space Corps -- which has elicited images of a new generation of warriors trained to fight in the final frontier -- could be similar to the establishment of the US Air Force itself. The US military's air power was initially part of the Army as the Army Air Corps, until the Air Force was established as an independent military branch in 1947.

The fight over the space corps is the latest in a string of battles between Congress and the Air Force in recent years. Lawmakers have blocked the Air Force from retiring the A-10 Warthog attack jet in a years-long dispute, they've fought with the service over the use of Russian-made rocket engines to launch satellites and battled over the cost of the new B-21 bomber.

But the Space Corps proposal doesn't have universal appeal in the House. Ohio Rep. Mike Turner offered an amendment during the markup of NDAA last week to study the proposal first.

"My concern is that we just have not risen to the level of the knowledge necessary for us to make a decision that we haven't made since 1947 and put another seal up there," Turner said.

The amendment was withdrawn, and the proposal stayed in the House bill, but the fate of the Space Corps may ultimately rest with the Senate, which did not include anything like it in its version of the NDAA, a massive policy bill that's been signed into law for 55 years.

Two Senate aides told CNN the proposal will be studied before the two chambers combine their bills, but there's skepticism in the upper chamber that the Space Corps concept has been proven necessary.

"I think many people would recognize that at some point as military space capabilities continue to advance, space forces will need to become their own service," said Todd Harrison, a defense analyst at the Center for Strategic and International Studies. "The question is really one of timing and transition. The Air Force seems to think space is not yet a fully mature warfighting domain in its own right and does not need to be a separate, co-equal service."

Jerry Hendrix, a defense analyst at the Center for a New American Security, said he supported the concept, even if he predicted it would not be signed into law this year.

"I am just not convinced that space is a natural extension of air power," Hendrix said.

But some defense analysts, particularly from conservative think tanks, have come out against the proposal.

"In the minds of HASC members, the creation of a new service would better focus efforts to innovate and operate in space, but in actuality, it would be costly in terms of headquarters overhead, and would further subdivide those efforts," said Tom Spoehr of the Heritage Foundation.

Mackenzie Eaglen of the American Enterprise Institute said she was concerned about creating a Space Corps within the Air Force when the service's Space Command already exists.

"They're just asking for turf wars and competing power centers and stovepipes in space, again which will have the opposite effect of what the House committee is hoping to achieve," she said.