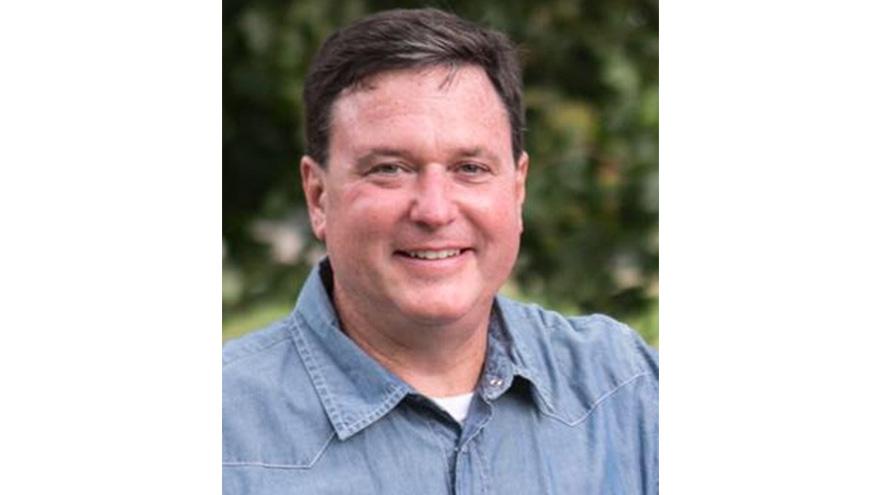 The event will be held at 7 p.m. on April 23 at the Ramada Hotel and Conference Center in Fort Wayne.

In a statement Rokita said "I look forward to sharing why Hoosiers need to send a pro-Trump conservative fighter to the US Senate. It is critical that Hoosier conservatives know who is the strongest candidate to defeat Joe Donnelly."

The incumbent Democratic Senator Joe Donnelly is running for reelection in 2018 as well.

Earlier in February of this year, Rokita joined Luke Messer and Mike Braun at the first Indiana GOP Senate debate which was hosted by WIBC's Tony Katz.