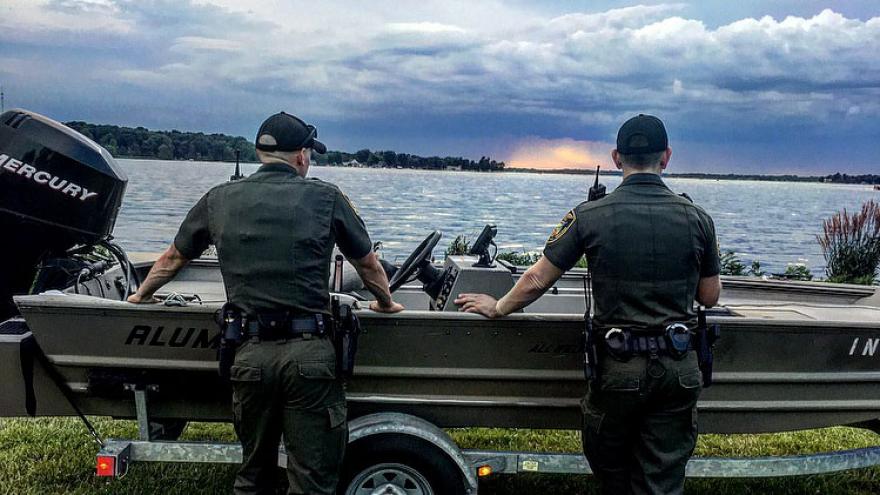 SYRACUSE, Ind. -- Indiana Conservation Officers arrested 18 people, some minors, for illegal possession and consumption of alcohol on the Lake Wawasee Sandbar on July 2.

Officers received a complaint about a large party on the sandbar and responded to the scene.

When they arrived, they located five boats tied together.

Additional officers responded and the subjects were detained.

The following people are facing charges of illegal possession and consumption of alcohol.

Each person was arrested, issued a summons and released to a guardian, officers said.