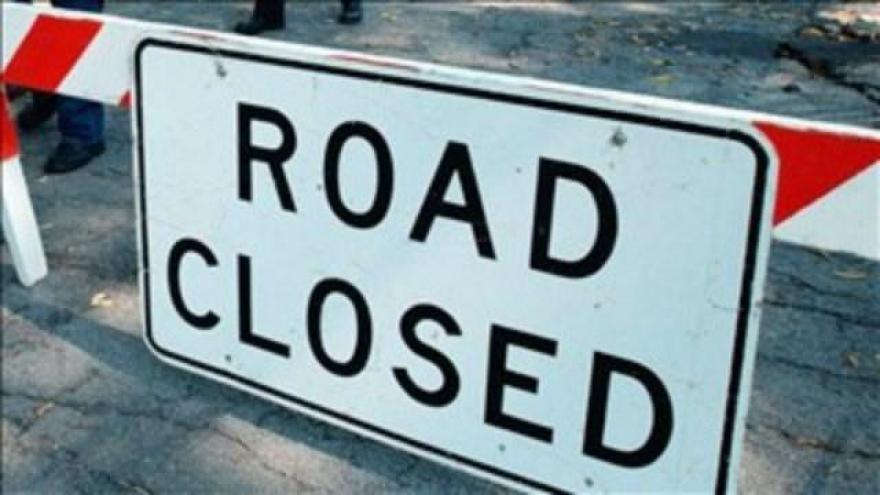 Construction workers across Michiana are trying to take advantage of a nice streak of weather to get work done at the height of construction season.  But, it’s been annoying for drivers and residents who live near the work zones.

"We had semis come down here and they have to back clear up to fifth street there to get turned around because there's no place to turn around," described James Vance who lives on Capital Avenue.

Capital Avenue has been one of the more challenging zones to navigate.  Earlier in the week drivers were still trying to get through despite the signs warning of the closure.  Eventually INDOT blocked off the road completely to keep larger trucks from getting stuck in the zone.  But, that’s just one of many challenges on the road.

“There’s a lot of projects going on right now, we’ve got work on Capital Avenue that has some road closures, we have some projects on the State Road 23 corridor which is affecting traffic in that area,” explained INDOT Spokesman Jim Pinkerton.

Another major headache on Thursday and Friday was rolling closures on the bypass as crews lift 20-ton beams onto the new Ireland Road bridge.  Traffic was stopped for 20 to 30 minutes as each of the seven beams was lifted.  So, why is all this construction happening seemingly at once?

"This is the best weather that we have in the construction season and June, July, August and September are really the crunch months in this area to get a lot of stuff done,” explained Pinkerton.

Whether it’s a state road, highway or city street crews are scrambling in a race against the weather.

"This is absolutely the crunch time, we want to get as much done before the fall weather starts turning rainy and cold and snowy," Pinkerton explained.

The good news is most INDOT projects are on schedule and most of the closures or delays will end soon.  The traffic jams on the bypass will end when the last beam is placed on Ireland Road on Friday.  Capital Avenue is on track to be reopened this coming Saturday.