Consultant conducting search for new SBPD chief gets outside input 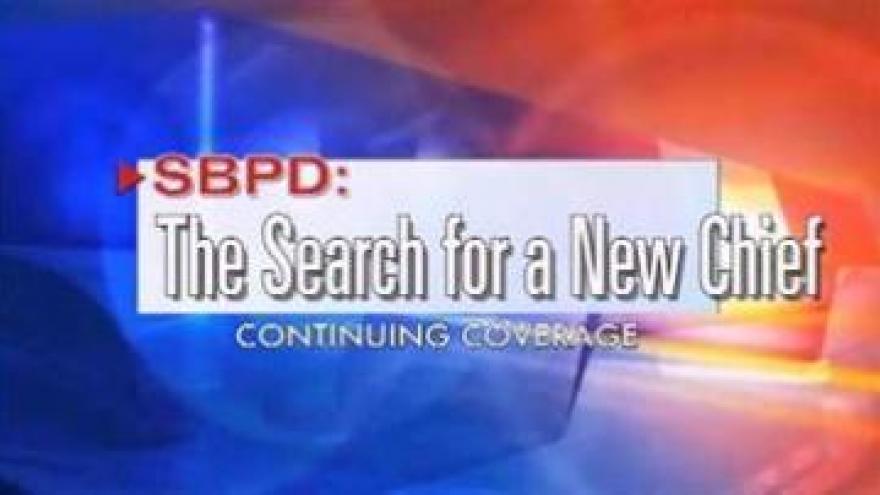 SOUTH BEND, Ind. -- ABC 57 News discovered new details about the quest to find the next leader of the South Bend Police Department.

It has been five and half months since Interim Police Chief Chuck Hurley was sworn in. Hurley was appointed to lead the department after Daryl Boykins got demoted. Then last month, a consultant was hired to help find a replacement. Robert Wasserman offered his services to the City of South Bend for just one dollar.

Now, we have learned that, as a part of that process, the consultant has interviewed police officers to see what issues they think the department needs to work on.

Those close to the department say morale is down and that needs to change. ABC 57 also learned that the consultant got an earful when he stepped inside police headquarters. A handful of officers, from different ranks, were interviewed by the consultant. The consultant asked basic questions like, "What do you like or don't like? Is the department run fairly, is the discipline fair and, of course, who do officers think should be the next chief?"

Those same questions will also be posed to the community. So, ABC 57 took to the streets of South Bend to see what residents have to say.

"He has to be fair and follow the constitution," said Kna Wood.

Because of the ongoing tape scandal, people have lost trust in the city and the police department. The community said they just want to rid the city of corruption.

"We need a lot of honest, transparency, and we need someone that can make sure things are being done properly," said Jesse Davis.

However, some residents, like David Frank, are still skeptical a new police chief will fix some of the problems in the city, "I am not sure the right person exists. I think we are looking for a needle in a hay stack".

Wasserman announced that a nationwide search is being considered, but folks in South Bend said that is not the answer. "We have candidates here that would be prime candidates for this position instead of bringing in an outside that does not know our community," said Davis.

"One man riding into town, especially from out of town, doesn't have the answers to our problems here," agreed Frank.

A town hall meeting is tentatively scheduled for September 19th. At this public meeting Wasserman will likely hear some of these same concerns when he lets the community join the conversation.

Council members said Wasserman is preparing a report that will be presented to Mayor Pete Buttigieg regarding his observations and suggestions after talking to officers. However, we still don't know when that report is expected to land on the mayor's desk.