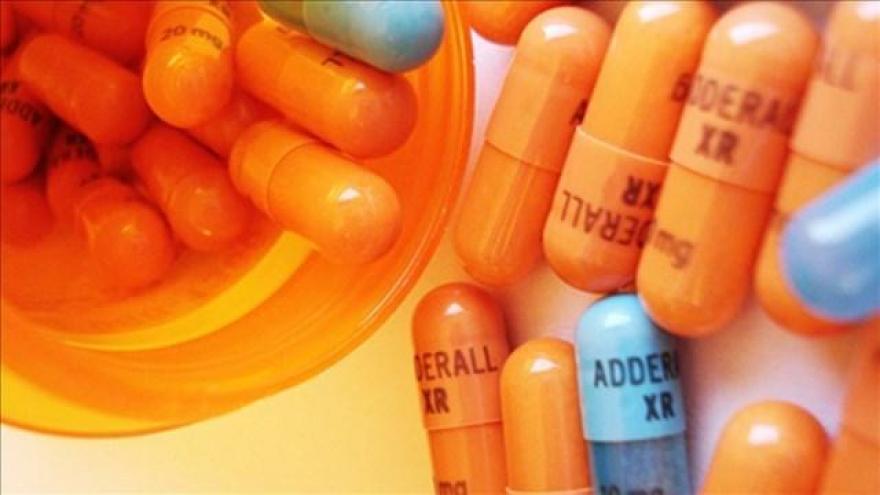 (CNN) -- A provision of a Georgia Senate bill that would have required adults and children on ADHD medications to get new prescriptions every five days has been scrapped.

The proposed changes were presented before the Georgia Senate's Health and Human Services Committee on Thursday afternoon.

State Sen. Renee Unterman, the committee's chairwoman, had created a bill aimed at curbing the abuse of prescription opioids in Georgia. But controversy erupted as word spread of the provision that would have imposed restrictions on attention deficit hyperactivity disorder medications, as well as other prescriptions of controlled substances.

The bill, known as SB 81, is meant to curb the abuse of prescription opioid painkillers, such as OxyContin and Vicodin. It was drafted by Unterman, a Republican from the suburbs of Atlanta, in an effort to stop the state's growing opioid epidemic.

It would allow over-the-counter sales of an opioid blocker called naloxone, an emergency medicine that can save people from dying during an overdose. The bill also allows doctors to see whether a patient has recently received an opioid prescription, allowing them to determine that patients are going from doctor to doctor.

"What it does is prevent doctor-shopping. It prevents these legal drugs from becoming street drugs and sold at exorbitant prices," Unterman told The Telegraph newspaper in Macon, Georgia.

The controversial provision of the bill limited doctors' ability to write prescriptions on controlled substances to only five days. The main medications to treat ADHD, such as Adderall, Ritalin and Vyvanse, are listed as Schedule II drugs, and the bill had made no exclusions for those with ADHD. Many patients take the medications for years, and there are already strict measures for getting refills.

However, the five-day provision has been amended to address those concerns, losing all of the controversial language. Instead, the new wording is more specific to address the opioid crisis: "When prescribing benzodiazepines, opiates, opioids, opioid analgesics, or opioid derivatives to an adult patient for the first time, a prescriber shall not issue a prescription for more than a five-day supply of such controlled substance."

The bill goes on to say that nothing should limit a doctor who determines that more than a five-day supply of those drugs is "medically necessary for palliative care or to treat a patient's acute medical condition, chronic pain or pain associated with a cancer diagnosis."

After the altered measure was presented, the Health and Human Services Committee recommended it for passage to the full state Senate as amended.