Convicted felon arrested on possession of a firearm charge 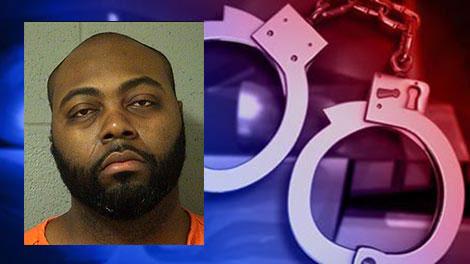 A man who is a convicted felon was arrested after Dowagiac Police allegedly found an assault rifle in his home.

Dowagiac Police were at Theodore White's home to check in with him because he recently moved into Cass County. He is on probation on a weapons charge from Berrien County.

Officers found the AR15 style assault rifle along with two 30-round magazine in White's bedroom.

"I believe his explanation was that he had had it prior to his conviction, however after that conviction, he is then not allowed to have any of these weapons. We do have some evidence to show that he was aware of that, that he was made aware of that, through Department of Corrections, through information that he was given through them through court proceedings. So he knew he wasn't supposed to have it, and he still had it," said Steven Grinnewald, the Dowagiac Director of Public Safety.

White was arrested on a probation violation and for being a convicted felon in possession of a firearm.

White was arraigned and is being held on a $10,000 bond along with a probation hold.