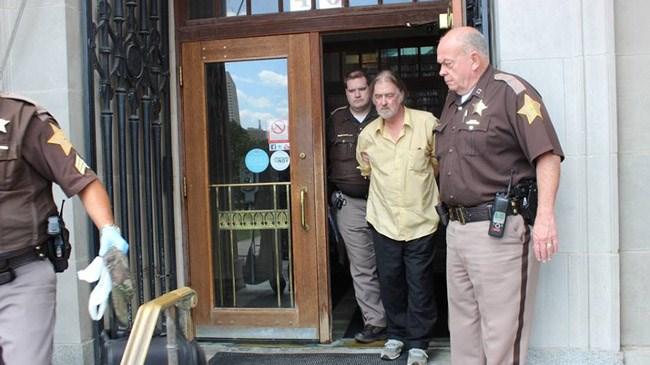 Dobeski was arrested at the Central Library in Indianapolis Thursday afternoon.

Dobeski was arrested for failure to register as a sex offender, according to the Marion County Sheriff's Office.

History of the case

The LaPorte County Sheriff's Office and the Long Beach Police Department alerted residents on July 17 that Dobeski had been released from prison and had been dropped off by a bus in LaPorte County.