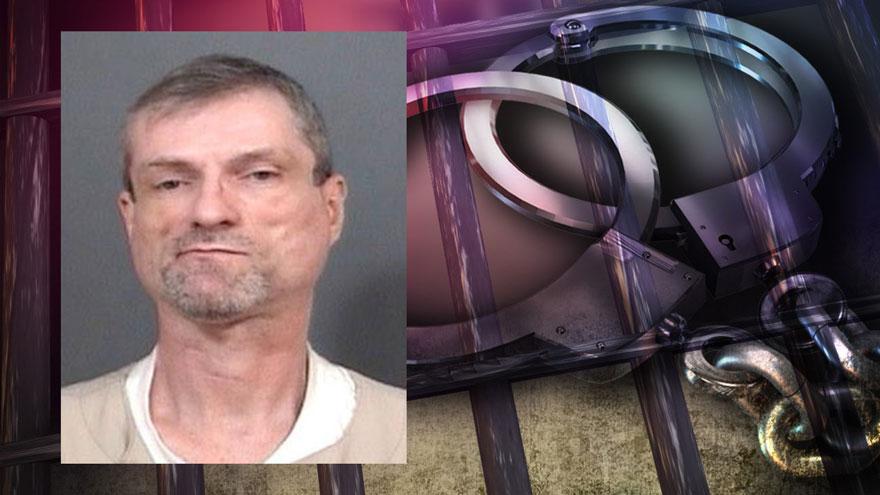 ST. JOSEPH COUNTY, Ind. -- A convicted sex offender was charged with possession of child pornography after his parole officer found inappropriate images on the suspect's phone, according to the probable cause affidavit.

Daniel Boyer, 48, has been charged with one count of possession of child pornography.

Boyer was convicted of child molesting and was released on parole in 2015. He is a registered sex offender.

On January 10, 2017, a parole agent went to Boyer's home and noticed a smart phone, which is a violation of his parole.

The agent reviewed the contents of the phone and located several photos that appeared to be naked young boys, reports said.

On January 23, Boyer's phone was reviewed after a search warrant was approved.

The officer found links to photos of pornographic images of young boys. In addition, approximately 4,500 images were recovered from the phone's image gallery. Several of the images showed younger looking males in various stages of undress, nude or depicting sex acts, according to the probable cause affidavit.

The investigator contacted the National Center for Missing and Exploited Children to help determine the age of the victims in the photos, reports said.

The NCMEC identified one as a known victim in Oklahoma. The victim told Oklahoma investigators he was 12-14 years old in the photos in Boyer's possession, according to the probable cause affidavit.

He was in court Friday morning and is scheduled to be in court again on June 25.