Coroner: Body pulled from St. Joseph River was there for over a week 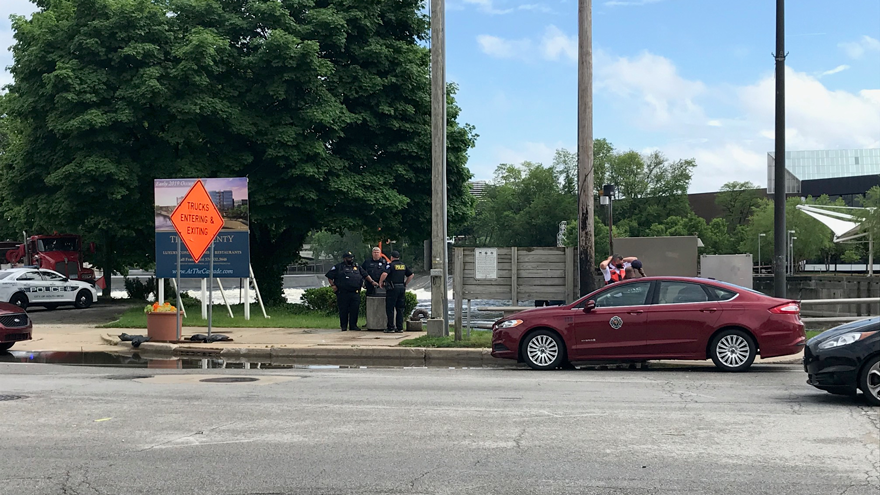 ST. JOSEPH COUNTY, Ind.— The body that was pulled from the St. Joseph River in downtown South Bend on May 28 is believed to have been there for more than a week, according to the St. Joseph County Coroner’s Office.

The body did not have any identification on it and officials were unable to get fingerprints due to the condition of the body.

Investigators did not find tattoos or any other identifying marks but they did say the body could belong to a man who was 45 years old or older. Scars were found on the knees, indicating a possible knee operation, officials said.

Bone samples have been sent off for DNA analysis.

The coroner’s office said it believes the body was in the river for more than a week.

According to officials, the cause and manner of death has not been determined. Toxicology results are pending.

No trauma found on the body but investigators have not ruled out foul play.