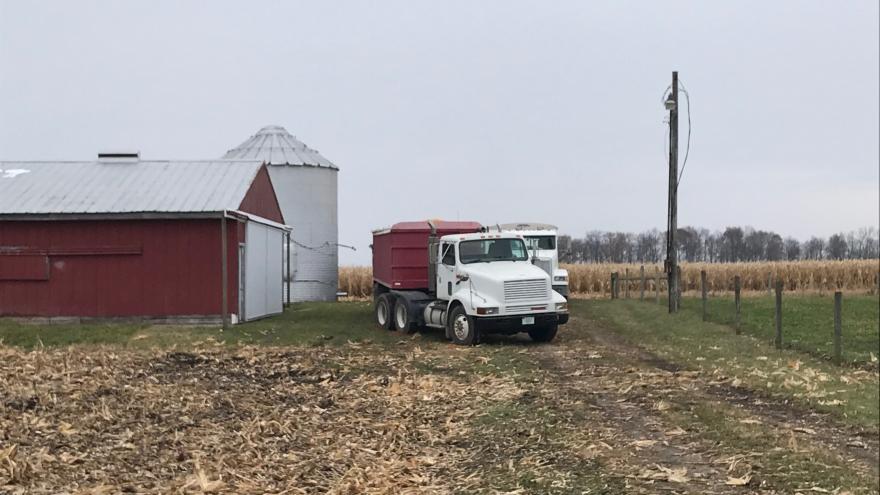 KOSCIUSKO COUNTY, Ind. – Two children, ages 3 and 5, were killed at a farm in the 5000 block of W 1350 Tuesday afternoon, according to the Kosciusko County Sheriff’s Office.

Deputies say around 1:45 p.m., a semi driven by a 26-year-old man from Nappanee began to pull forward after being loaded with grain.

As the truck started moving, the two children, who were believed to be under the trailer, were struck.

Both children were pronounced dead at the scene by the Kosciusko County Coroner’s office.

Accidents like this sadly are not uncommon in the state of Indiana.

According to Purdue University’s 2018 Indiana Farm Fatality Summary, there were 33 farm-related fatalities in Indiana in 2018. That’s 9% higher than the average number of fatalities for every year going back to 1970.

Also, the report shows although 2018 didn’t have the highest number of fatalities ever, there is an upward trend over previous years.

However, the average age of the victims tends to be older, averaging out at just over 48 years old.

We should be getting more information like the names of the children by tomorrow.