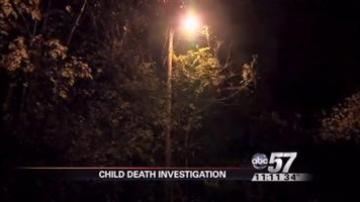 HOWARD, Mich. -- New information has been released on the 11-year-old found dead in her Cass County bed

The coroner now says an autopsy of Destany Frick could not determine the cause of death.

The coroner has now put a rush on toxicology tests to see if they might what happened. Deputies say they do not suspect foul play.

Frick was found unconscious when her older sister tried to wake her for school earlier this month.