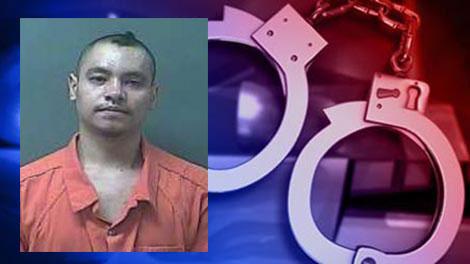 Five days after the death of a La Porte man, the county coroner has revealed more details on what lead to his death.

Martinez's body was found in the snow outside a home in the 100 block of John Street on February 12.

Jose Guido, 23, has been charged with murder.