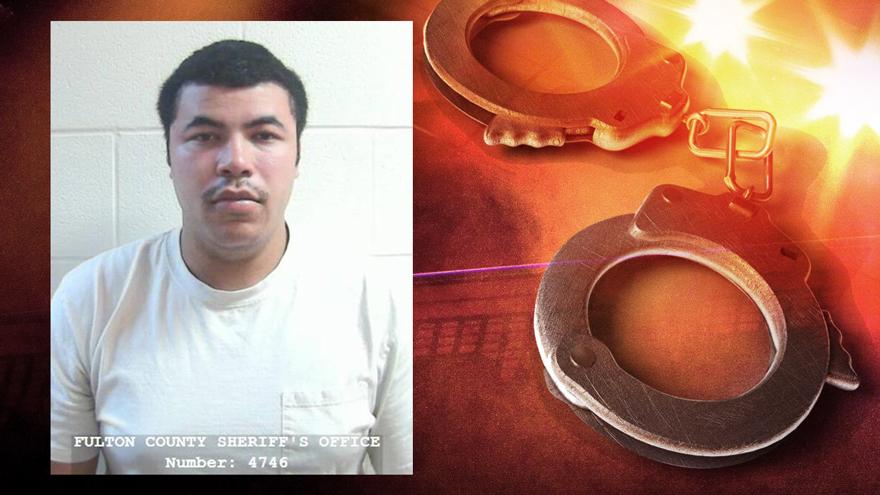 FULTON COUNTY, Ind. -- A correctional officer has been arrested after he allegedly gave an inmate information about an active investigation, according to the Fulton County Sheriff's Office.

An investigation into 23-year-old Bryce Mosee began after there were reports he provided information in an active investigation to an inmate at the Fulton County Jail, deputies said.

That information was relayed by the inmate to one of the suspects in the investigation, reports said.

Other people were also contacted about the investigation as a result of the information Mosee allegedly provided.

Mosee was arrested on April 20 on preliminary charges of official misconduct, obstruction of justice and assisting a criminal. He is currently being held on a $500 cash bond.

Mosee's employment with the Fulton County Sheriff's Office Jail Division has been terminated.

"I am deeply disappointed by the actions of this officer but I will not and cannot tolerate this behavior as this is a serious breach of policy and of the community's trust. When this trust is compromised, I will hold them accountable to the public. This has been outstanding investigative work, which shows our commitment to maintain the safety and security of the Fulton County Jail. We will pursue individuals who choose to compromise the integrity of our profession," Sheriff Chris Sailors said.