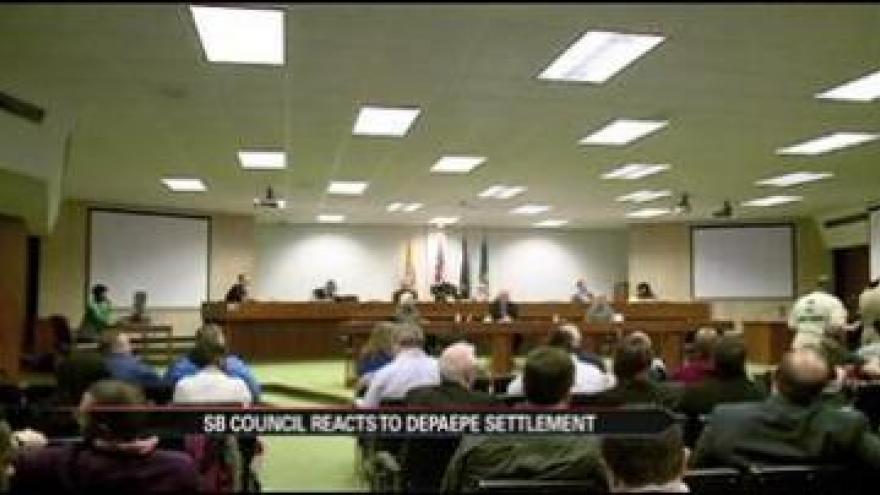 SOUTH BEND, Ind. -- South Bend's City Council members spoke about the city's settlement with former police communications director Karen DePaepe's settlement with the city. It will cost the city $235,000, but it did not admit to any wrongdoing.

Council members say settlements like these are always a concern for the city, especially when they involve taxpayer dollars.

The city of South Bend has paid approximately $1 million so far in the South Bend police tapes scandal.

The city still faces one lawsuit regarding the tapes.