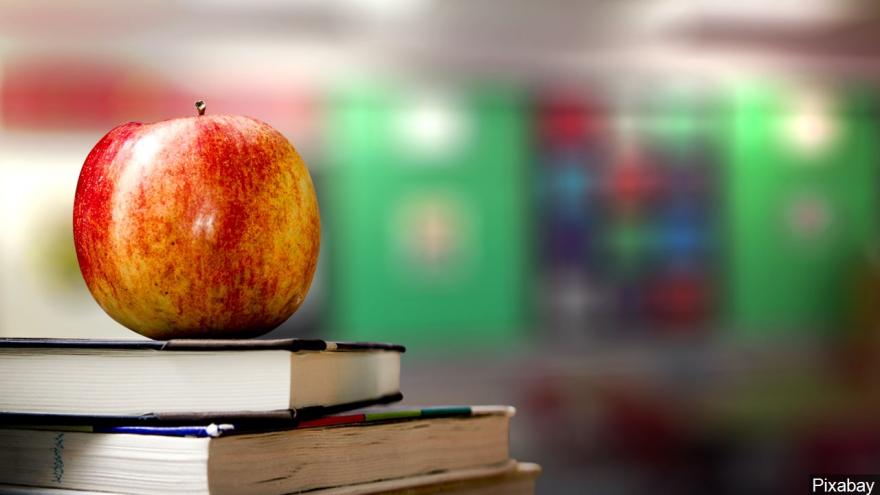 Countryside Academy in Benton Harbor had announced previously on Monday they would be closed Tuesday, October 23rd.

They announced late on Monday night that power had been restored and school will be in session Tuesday.