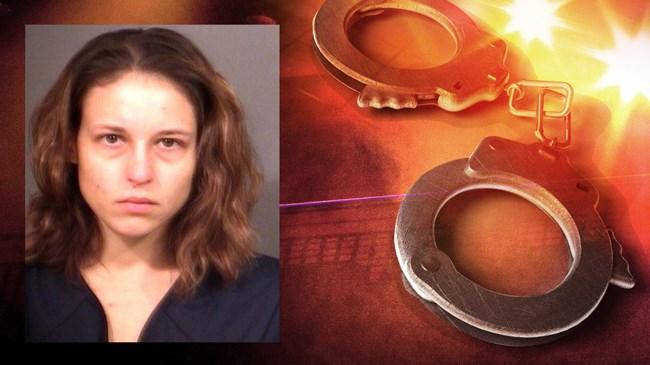 A South Bend woman and her boyfriend are facing charges for allegedly forging prescriptions.

On June 21, Amy Hodges went to the Walgreens pharmacy and presented a prescription for oxycodone written from Northern Indiana Rehabilitation Medicine. She allegedly used the name of her sister, Jaime, when filling the prescription.

After Amy left, the pharmacist contacted NIRM and discovered the prescription was fraudulent, according to the probable cause affidavit.

St. Joseph County Police went to a residence on Oakdale to speak with Jaime, but family members looked at the photo of the person in the pharmacy and confirmed it was Amy, Jaime’s twin sister, according to the probable cause affidavit.

The detective investigating the case looked up Amy and her boyfriend, Andrew Gerndt through the INSPECT prescription database.

According to the detective, Amy presented prescriptions for oxycodone on eight occasions between October 2015 and June 21, 2016. All were written on a NIRM prescription pad and police say all were fraudulent.

Gerndt allegedly filled fraudulent prescriptions on seven occasions between September 2015 and May 2016. His prescriptions were also written on a prescription pad from NIRM.

Amy has been charged with eight counts of forgery of prescription for legend drugs. She has been taken into custody.

Gerndt is facing 7 counts of forgery of prescription for legend drugs. He has not been taken into custody.