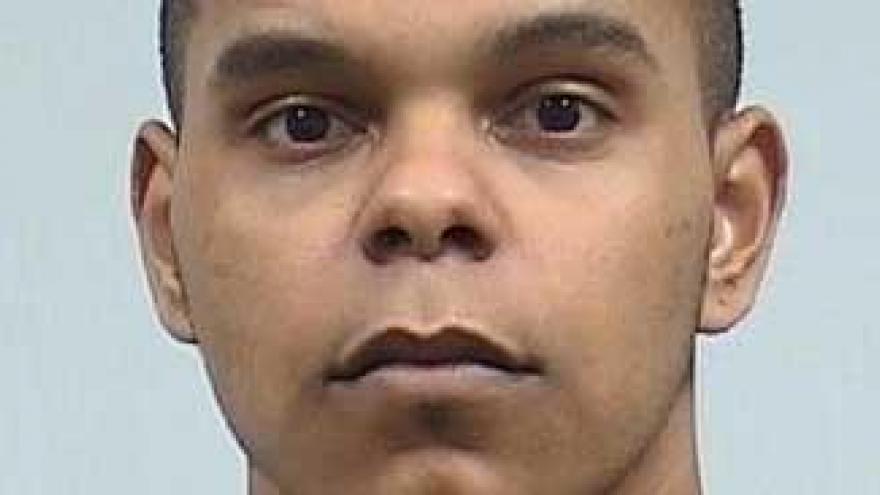 The fourth defendant in the Elkhart Four case, who accepted a plea agreement, has received post-conviction relief.

Jose Quiroz was in court Thursday morning for a hearing. The prosecutor asked the judge to modify Quiroz's conviction from murder to burglary.

The judge agreed and modified his conviction to burglary, the same charge as the other defendants.

He was sentenced to 10 years in prison, the maximum sentence. His attorney says he will be released later this year, early 2017 at the latest.

In September 2015, the Indiana Supreme Court overturned the murder convictions of his co-defendants, Blake Layman, Levi Sparks and Anthony Sharp and found them guilty of burglary. Sharp and Layman were each sentenced to 10 years in prison and Sparks was sentenced to 9.

In October 2015, the Elkhart County Prosecutor's Office filed a motion for modification of conviction based on the Indiana Supreme Court's decision in other defendants' cases.

Quiroz's mother spoke with ABC 57 after the hearing.

"It's just been a long struggle and I'm glad it's overwith," said Rebecca McKnight.

After Quiroz's conviction was changed from murder to burglary,  his 45 year sentence was changed to 10 years.

"We are very happy with the result. We think it's the right result," said Kathleen Cleary, Quiroz's attorney.

Cleary says she took on the case to find a fair sentence for her client who was convicted of murder when he was 17-years-old.

"The latest research shows that an adolescent's brain isn't as fully functioned and as this case developed, it just became much more interesting," said Cleary.

Cleary says Quiroz has been involved in many activities while in prison. So with credits and time served he could be released as early as October and as late as the beginning of 2017.

In a press release, the prosecutor's office wrote:

While the Prosecuting Attorney supports the jury’s conclusions based upon the law, this office further recognizes the authority of the Indiana Supreme Court to interpret the law as they would determine.

The Office of the Prosecuting Attorney has determined no sufficient legal grounds exist to warrant the modification of Quiroz’s conviction or sentence insomuch as he gave a knowing, intelligent, and voluntary admission to the charge of murder pursuant to the Indiana Statute on murder and consistent with the prior precedent of the Indiana Supreme Court.  Nevertheless, the court’s determination in the companion co-defendants’ cases has created an inequitable result which, in the interest of justice, requires a remedy.

Accordingly, the Prosecuting Attorney has requested that the court modify the conviction under this circumstance and enter a conviction and sentence consistent with that of the co-defendants as directed by the Indiana Supreme Court in their cases.  The defendant and his counsel have joined in this motion.  The Motion for Modification of Conviction is attached hereto for further detail.

In January 2016, Layman, Sparks and Sharp were resentenced on the burglary charge.

Because Quiroz accepted a plea deal, his case was not modified by the Indiana Supreme Court. Instead, he sought post-conviction relief. http://www.abc57.com/story/27314812/burglary-suspect-pleads-guilty-to-murder

On February 11, 2016, a judge modified his murder sentence to burglary.