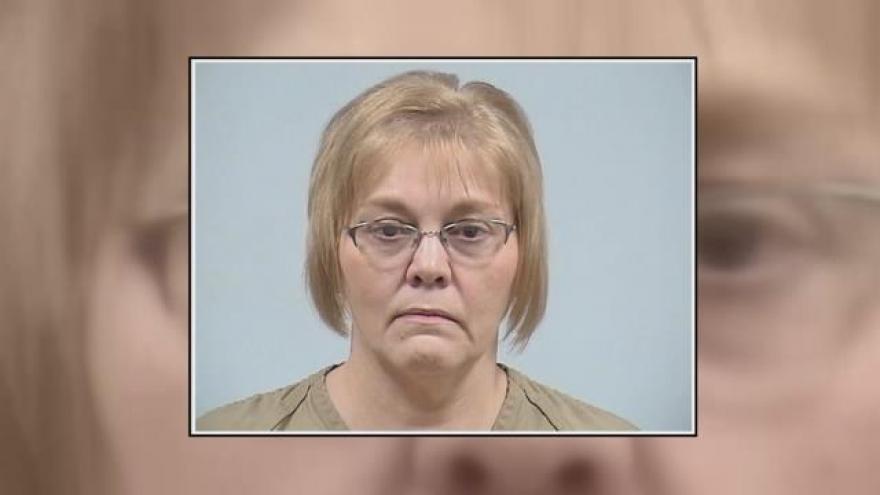 The Indiana Court of Appeals rejected Jackie Rolston's arguments her conviction and sentence should be overturned in a decision released on Friday.

Rolston was convicted in December 2016 of battery resulting in the death of Kirk Coleman.

In her appeal, Rolston alleged prosecutors never proved she injured Kirk, the court erred in showing certain photographs, and the court never considered her character when determining her sentence.

The trial court has broad discretion to determine what evidence is admitted at trial. The appeals court can only determine whether the court abused that discretion or the evidence unfairly prejudiced the court against the defendant, according to the court documents.

In this instance, the appeals court ruled the trial court did not err in allowing a photo of Kirk, taken three days prior to his death, because the danger of unfair prejudice did not outweigh the trial court's discretion to admit evidence.

For the autopsy photos, Rolston did not object during trial, which means on appeal she must show the trial court committed a fundamental error in allowing the pictures to be admitted into evidence.

The appeals court ruled the autopsy photos were necessary to demonstrate Dr. Prahlow's testimony explaining the autopsy and the injuries to the victim.

Sufficiency of the evidence

The appeals court only determines whether there was enough probative evidence a reasonable jury would have found the defendant guilty at trial. It does not weight the evidence or assess the credibility of witnesses, according to the court documents.

While there was no evidence presented at trial that showed how Kirk sustained his injuries, the autopsy and testimony from the pathologist put his time of death within two hours of receiving the fatal injury. Rolston was the only adult with Kirk during the time the injury was sustained.

The appeals court rejected the argument and upheld her conviction and said the state met its burden at trial.

On appeal, the appeals court can modify a sentence if it found the sentence is inappropriate in light of the nature of the offense and character of the offender.

In her appeal, Rolston stated the sentence was too harsh because of her age and the court did not take numerous letters on her behalf and other evidence presented to her character.

The court stated Rolston disregarded the fact she has a prior conviction for neglect of a dependent and the crime occurred when she was in a position of trust, and the offense was 'extremely egregious.'

The court determined her sentence was not inappropriate.