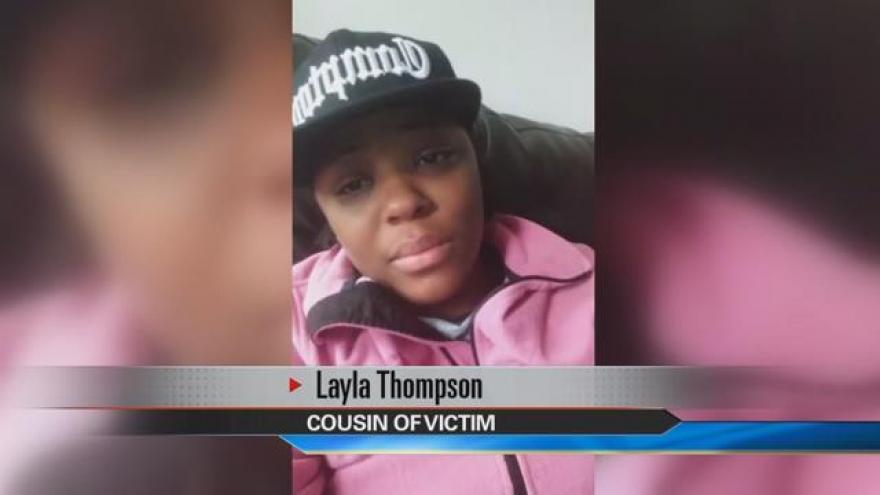 The cousin of a South Bend shooting victim is taking her message to Facebook.

Layla Thompson, the cousin of Michael Willie Briggs, posted a video mourning the loss of her family member after he was shot and killed Saturday.

The the 24-year-old victim’s cousin tells her family it will be alright.

“Everything is going to be okay. Mike, rest in peace,” Thompson says in the video.

Thompson also has a message for her cousin’s killer.

“Whoever it was that killed my cousin, he didn’t deserve it. He didn’t, but he’s in a better place now. He doesn’t have to worry about anything,” Thompson said.

An autopsy is set to be performed on Briggs Monday.