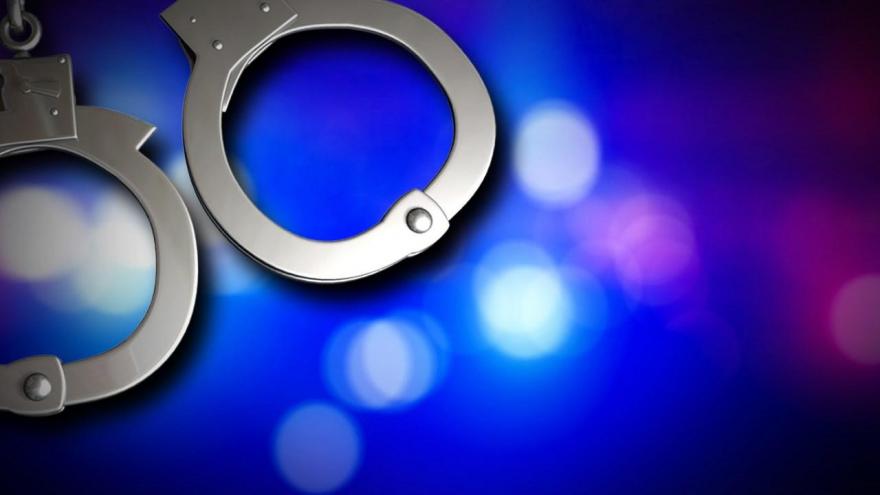 COVINGTON, LA -- A domestic argument took a dramatic turn after a Covington man attempted to run down his girlfriend's eight-year-old son with his truck and then proceeded to ram a police car during a wild chase.

The incident began unfolding on May 4 when 43-year-old Shawn Porrovechio began arguing with his unidentified girlfriend, who was playing baseball in their front yard with her eight-year-old son, according to the St. Tammany Parish Sheriff's Office.

After a brief exchange, Porrovechio threw a baseball at the boy's head, which narrowly missed. He then hit his girlfriend in the head with a second baseball, according to the STPSO.

Porrovechio then climbed into his black Chevrolet S10 and drove across the lawn directly at the boy, who was able to dive to safety.

Responding officers caught up to Porrovechio on Highway 21, and pursued him as he got onto Interstate 12, according to the STPSO.

Just west of the Highway 1077 exit, Porrovechio rammed his truck into a STPSO deputy's vehicle, causing both to crash.