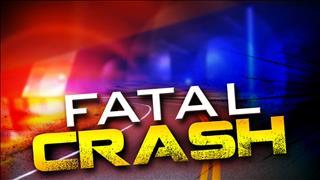 Deputies with the Van Buren County Sheriff's Office responded to a call Saturday about a single car crash on 32nd Street and County Road 669.

Deputies say the vehicle was northbound on 32nd Street and went through the stop sign at County Road 669.

The vehicle then went off the roadway and struck a tree.

A 28-year-old male from Lawton, Michigan was the only person in the vehicle at the time of the crash.

Deputies believe the crash happened sometime in the early morning hours and the crash was discovered by a passerby at approximately 7:53 a.m.

Officials also believe high speed is a factor in this crash.

The crash remains under investigation and anyone with information about this incident should contact the Van Buren County Sheriff's Office.