Crash in Cass County, one man in hospital 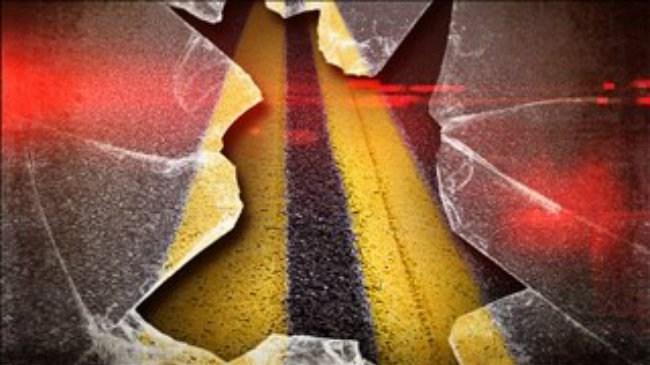 The Cass County Sheriff's Department is investigating a crash that happened at the intersection of Pokagon Highway and Dailey Road in LaGrange Township on Tuesday morning.

Deputies say that 37-year-old Melissa Wiesrma of Dowagiac, was traveling South on Dailey Road and allegedly failed to yield to oncoming traffic.

The vehicle driven by 55-year-old Mark Baran of Niles, was traveling East on Pokagon Highway and was not able to avoid Wiesrma.

Wiesrma was transported to Lakeland Hospital for minor injuries.

Officials say Baran was not wearing his seatbelt during the crash and was transported to South Bend Memorial Hospital for a head injury.

According to deputies, the crash is still under investigation but alcohol is not a factor at this time.