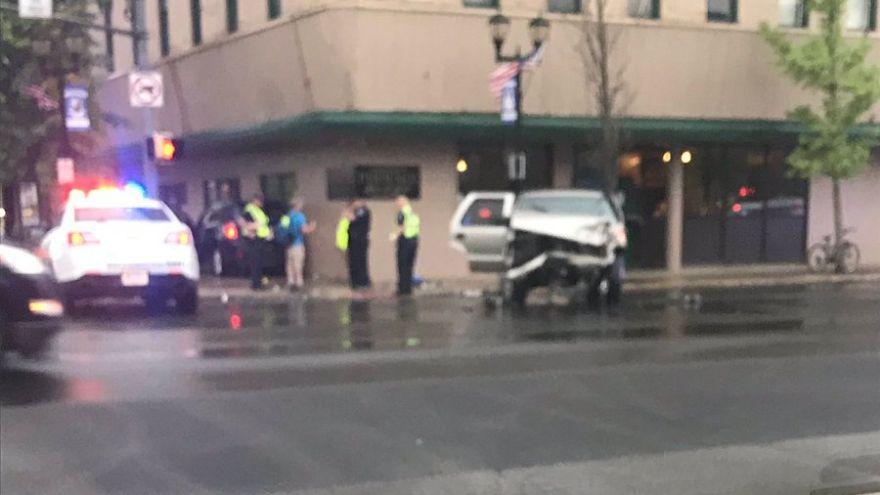 Officials responded to the crash around 6:37 a.m. at the intersection of Main and Lincolnway.

Police said minor injuries were sustained in the crash but the specifics are unknown.

According to a tweet from the Mishawaka Fire Department, multiple vehicles were involved in the crash.