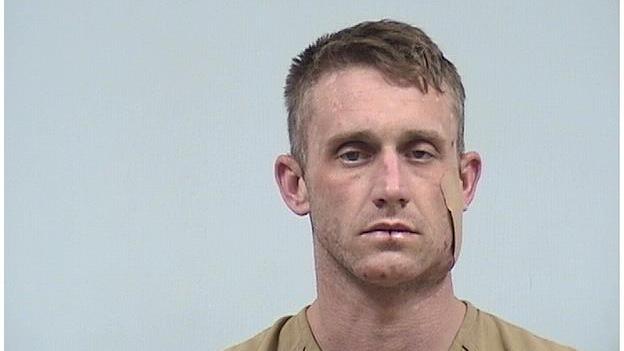 Deputies say the driver of a Buick Rendezvous was driving too fast on the snow and ice covered roadway and rear ended another vehicle.

Deputies say the driver then provided them with false identification at the scene and was found to be impaired.

Police later identified him as 33-year-old Jarod May.

Police say May was incarcerated at the Elkhart County Jail for operating a vehicle while intoxicated, false informing, possession of a handgun by a serious violence felon and a warrant out of Michigan.

May was also cited for driving while suspended, no insurance, and conditions requiring driving at reduced speeds.

No injuries were reported in the crash.