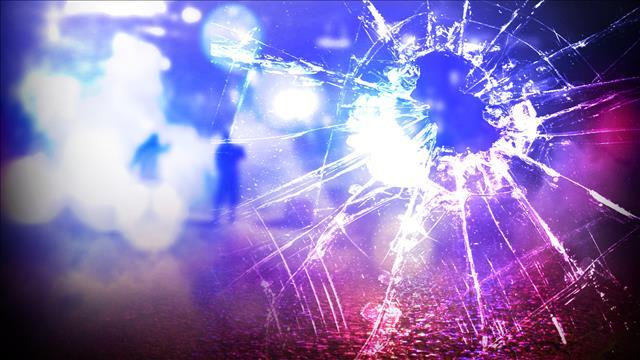 Police responded to a car accident that occurred just 3 miles from the city limits of Elkhart Saturday night.

The driver, 27-year-old Michael Miltroka of Elkhart, was traveling south on CR 17 just north of CR 18.

Miltroka began helping the front seat passenger who was having a health issue when he went off the road to the east and struck the median.

The back seat passenger, 24-year-old Mathew Dalton of Berkeley, Illinois suffered a laceration to his right arm, but refused medical treatment at the scene.

All passengers were wearing seat belts at the time of the crash.

Damage was done to the front driver’s side and front passenger window.

No citations were issued at the time of the incident.