Crash on M-51 in Pokagon Township leaves one dead 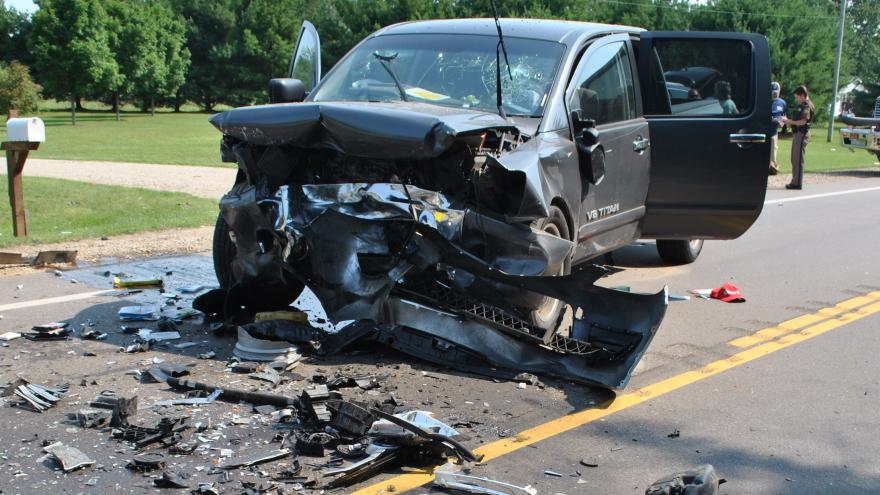 CASS COUNTY, Mich. – A head-on collision in Pokagon Township leaves one dead and two injured, according to the Cass County Sheriff’s Office report.

Sheriff Richard J. Behnke reports his office responded to a call at 4:26 p.m. on Sunday to investigate a crash on M-51 south of Crystal Springs Road in Pokagon Township.

From the investigation, authorities determined that 43-year-old South Bend resident, Denise Lamb, was driving southbound on M-51 when she swerved into oncoming traffic.

The driver of the northbound vehicle and a passenger both sustained injuries and were transported to St. Joseph Medical Center. Their 1-year-old child was also in the vehicle at the time of the crash, but was not injured.

Lamb succumbed to her injuries at the scene, authorities said.

Drugs and alcohol are not believed to be a factor in this crash. Seatbelts were worn by all occupants.