Traffic is blocked due to a structure fire in South Bend 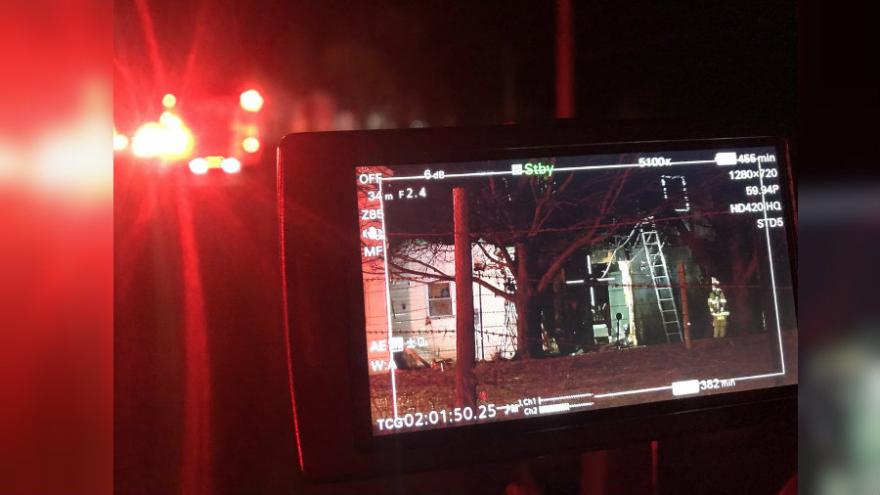 SOUTH BEND, Ind. – Fire Departments were at a structure fire at the 63000 block of Mulberry Road.

Dispatch confirmed there were no injuries.

The South Bend Fire Chief confirmed the call came in around 8:30 p.m.

When crews got to the scene the attached garage was fully engulfed and the fire was moving into the house.

According to officials, 14 tankers came in to get the fire under control.

The cause of the fire is not determined at this time.

More than a dozen fire trucks in scene among other first response vehicles. pic.twitter.com/eMYXLho2Jl

It looks like they’re checking for hot spots now. We’ve been told no injuries by dispatch. Waiting to talk to fire chief. pic.twitter.com/8vIQGHvGq5

Traffic is blocked from Madison to New Road.