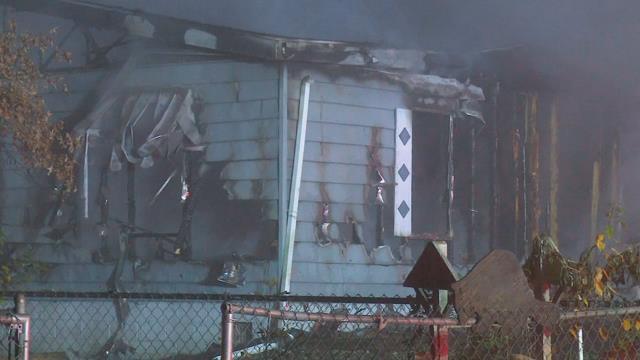 The call came in around 3:30 this morning.

The Osolo Township fire chief said nobody was in the home at the time of the fire. They believe the home has been vacant for a few months.

The home was fully engulfed upon arrival. Osolo Township fire called in back up from area departments like Elkhart City and Porter Township.

They were able to put out the fire shortly before 6:30 A.M.

The cause of the fire is unknown at this time. No neighbors were affected by the flames.