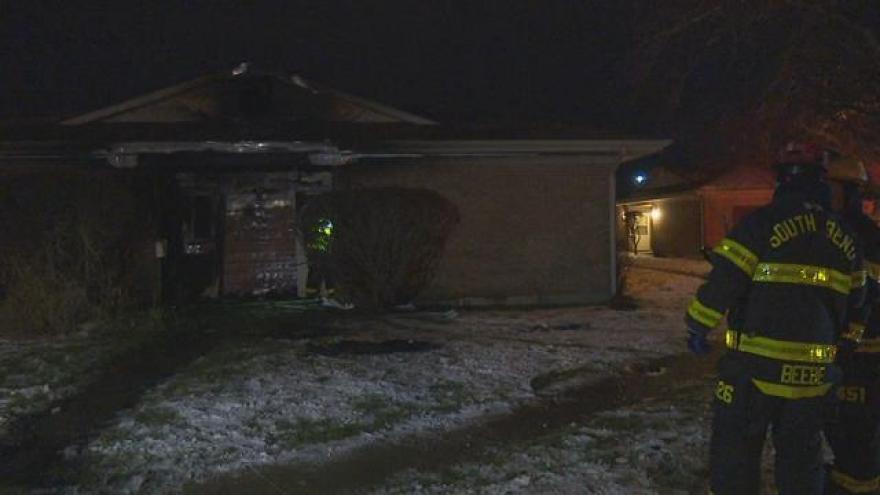 South Bend firefighters responded to Wescott Apartments early this morning around one o'clock to reports of a fire.

When crews arrived they told us smoke and flames could be seen shooting out.

Four people were inside at the time. Two occupants were able to get out on their own. Two others were escorted out by firefighters.

Four units at the complex were affected by the fire.