Cruz to campaign with Pence in Iowa, Michigan 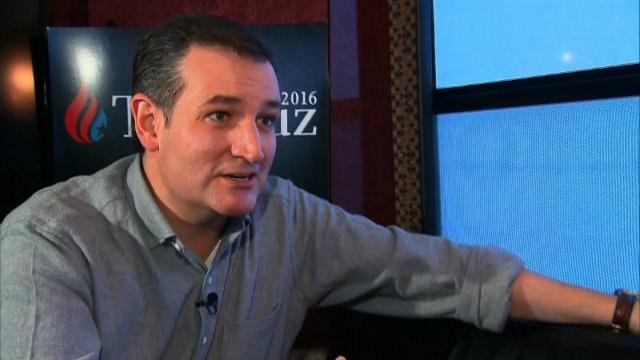 (CNN) -- Texas Sen. Ted Cruz will make his first official stops on behalf of the Donald Trump ticket on Thursday.

The former presidential candidate will appear with Gov. Mike Pence at rallies in Prole, Iowa, and Portage, Michigan, according to Pence and Cruz aides. He will make remarks at both stops before Pence takes the stage.

Cruz, Trump's former rival, will fly on the Pence campaign airplane between the Iowa and Michigan rallies, per Pence spokesman Marc Lotter.

The Texas senator has been on the road campaigning for down ballot races, with stops in Colorado, Nevada and Missouri, but Thursday marks his first time campaigning with the top of the ticket. This also marks his first trip back to the Hawkeye State since his caucus win in February.

After a contentious primary and an appearance at the Republican National Convention in which he urged voters to "vote your conscience," Cruz endorsed the GOP nominee in late September.

"After many months of careful consideration, of prayer and searching my own conscience, I have decided that on Election Day, I will vote for the Republican nominee, Donald Trump," Cruz wrote in a Facebook post.