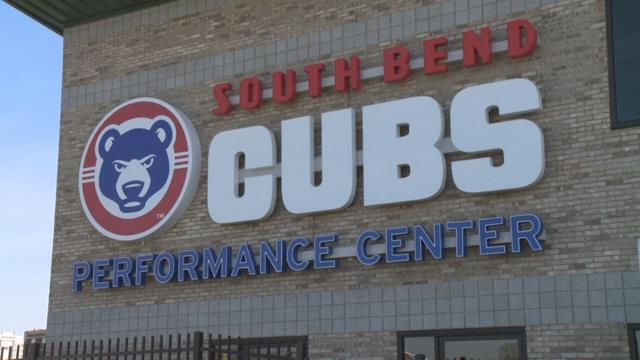 South Bend Cubs fans can rejoice after the organization announced on Thursday, a new agreement with the Chicago Cubs.

The agreement guarantees their affiliation with Chicago through the 2020 season.

According to Berlin, the new deal means South Bend is living up to the promise they made about helping future Chicago Cubs players make it to the World Series someday.

According to Chicago Cubs President of Baseball Operations Theo Epstein, the South Bend Cubs and the community have been tremendous assets to Chicago’s farm system.