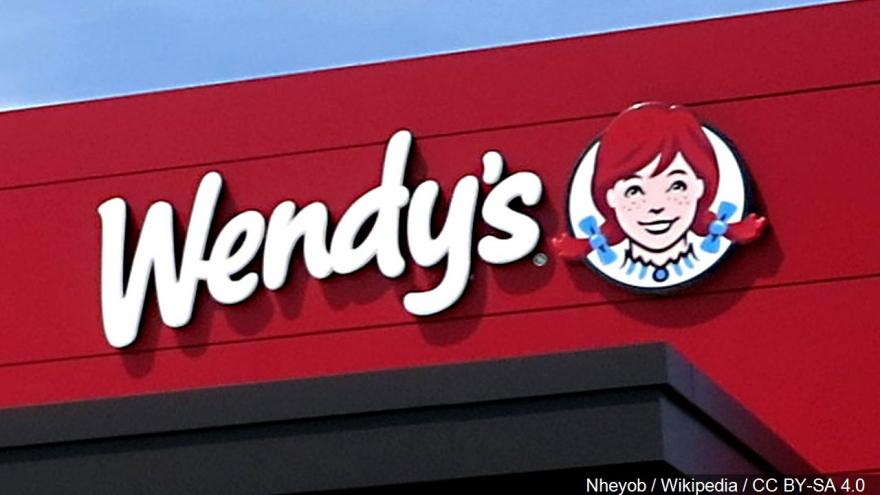 ST. JOSEPH COUNTY, Ind. -- A customer who was refused a refund assaulted a Wendy's employee inside the restaurant and hit another employee with her car as she left the parking lot, according to Mishawaka Police.

Around 1:45 p.m. Monday, police were dispatched to the restaurant on Grape Road  to investigate reports a customer assaulted an employee.

When police arrived, they were told the suspect left the scene in a maroon car. Police attempted to locate the vehicle but were unsuccessful.

She returned a short time later and asked for a refund.

When employees refused a refund, the suspect threw her food at an employee and slammed a plexiglass barrier into the employee’s face causing an injury, police said.

While leaving the scene in her vehicle, the suspect hit a second employee with her car, causing an injury to the employee’s leg and hand.

Both employees were taken to the hospital for their injuries. Their injuries were non-life threatening.