Cyclist struck by pickup truck in Elkhart, arrest was made 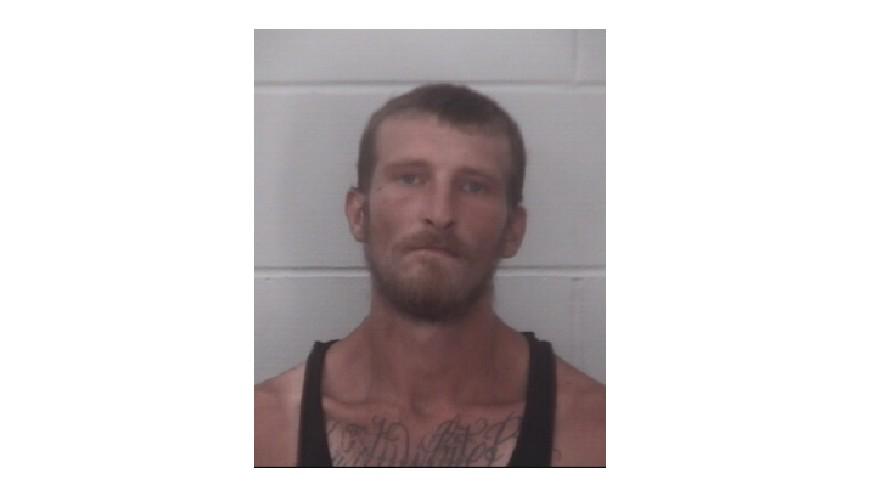 ELKHART, Ind. –  Elkhart Police Department reported the arrest of an Elkhart man for aggravated battery after he allegedly hit a cyclist with his pickup truck and pushed him over.

Police say that at 5:26 p.m. on Monday, the victim accused Johnny Johnson, a 27-year-old from Elkhart, of striking him with his pickup truck while the victim was riding his bike.

The victim fell from his bicycle and Johnson got out of his truck and pushed him to the ground, police say.

Johnson believed the victim allegedly stole items from him in the past. He was arrested for aggravated battery.