'Dancing With the Stars' first cast member of Season 25 is... 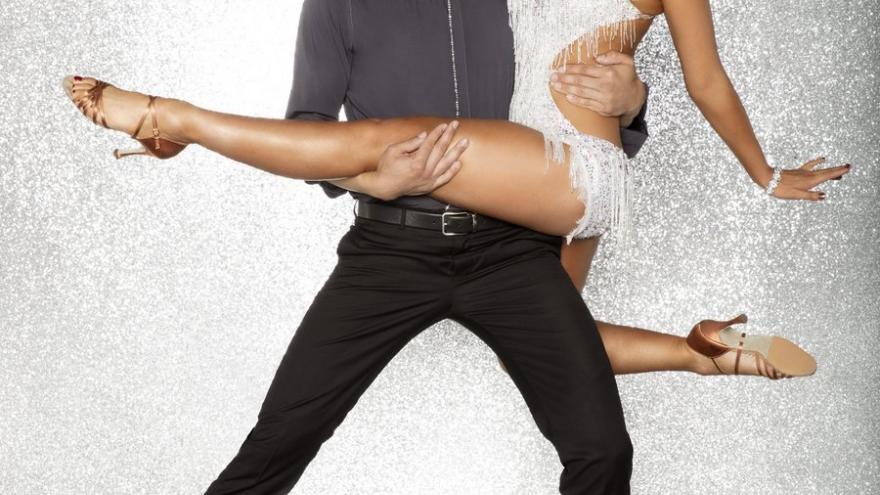 (CNN) -- The first celebrity cast member for Season 25 of "Dancing With the Stars" has been announced.

Drew Scott, one half of the popular HGTV show "Property Brothers," is set to take up some real estate on the dance floor with pro Emma Slater.

Buzz had been building that Scott would appear on the popular dance competition, and it was officially announced Wednesday on "Good Morning America."

His twin, Jonathan Scott, had a special video message for his brother after the reveal.

"Just remember I am the brother with the rhythm," Jonathan Scott said.

Scott even got some encouragement from one of last year's competitors, Olympian Simone Biles.

"Embrace the experience, take care of your feet, laugh a lot, have fun," Biles tweeted. "DANCE YOUR HEART OUT! I'm cheering for you and @EmmaSlaterDance."

Slater is the reigning champion, as she and NFL running back Rashad Jennings took home the mirror ball trophy last season.

"I want to make it my duty to get her a second mirror ball," Scott said on "GMA. "

The full cast of "DWTS" will be announced on "GMA" on September 6. The new season starts on ABC on September 18.