Danville Schools closed due to threats 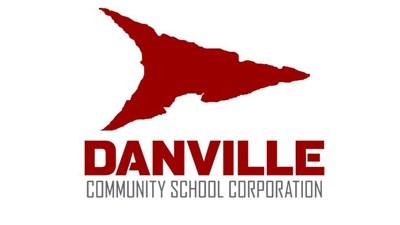 The Danville Community School Corporation closed all schools in the district Thursday because of an unconfirmed rumor a student was planning to bring a gun to school, according to a release from the superintendent.

According to Dr. Shafer the investigation involved questioning of the suspects and searches of the residences of those allegedly involved.

Dr. Shafer said there was no evidence to support the rumor.

Originally, the district was scheduled to have classes on Thursday, but Thursday morning they were cancelled.

WRTV in Indianapolis reports two people were arrested related to the threats.