David Ortiz gets teary in his first interview since being shot 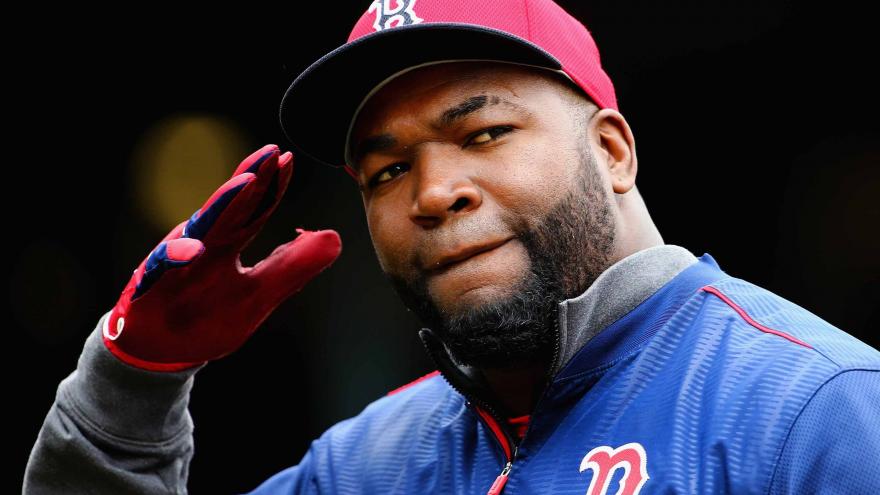 (CNN) -- David Ortiz opened up for the first time since being shot in June during an exclusive interview with CNN affiliate Univision that was at times emotional.

The former Boston Red Sox slugger replayed the events of that night and the difficulties he's faced since to Univision's Tony Dandrades, in an interview that was posted by the network yesterday.

"I almost died, man," he said, with tears in his eyes. "I was in a coma. People were criticizing me as if I deserved to be killed."

"When the bullet hit me, the first thing I felt was like a sting. The first five seconds I thought I was having a nightmare. [Then] a man named Eliezer, who I am very thankful for, he helped me and took me to the hospital," he recalled.

"I was feeling something that I had never felt before and that was just the feeling of trying to survive," he added.

Ortiz, known as Big Papi by fans, was shot June 9 while at a bar in Santo Domingo in the Dominican Republic. Authorities say Ortiz was not the intended target in the shooting -- his friend, Sixto David Fernendez, was -- but the bullet still passed through his lower back and perforated his intestines and lower organs.

After being rushed to the hospital, Ortiz left intensive care on June 22 and returned home in late July. The former player has been recovering at home with his family ever since.

During the interview, Ortiz dismissed rumors surrounding the incident, saying he wasn't involved in any shady dealings that could have warranted such an attack.

"I don't have enemies, I don't know why anyone would want to do this to me," he said.

Ortiz was a legend in Boston, spending 14 years with the team and helping the Red Sox win three World Series. He sits at No. 17 on the list of all-time home run leaders, hitting 541 in his career.