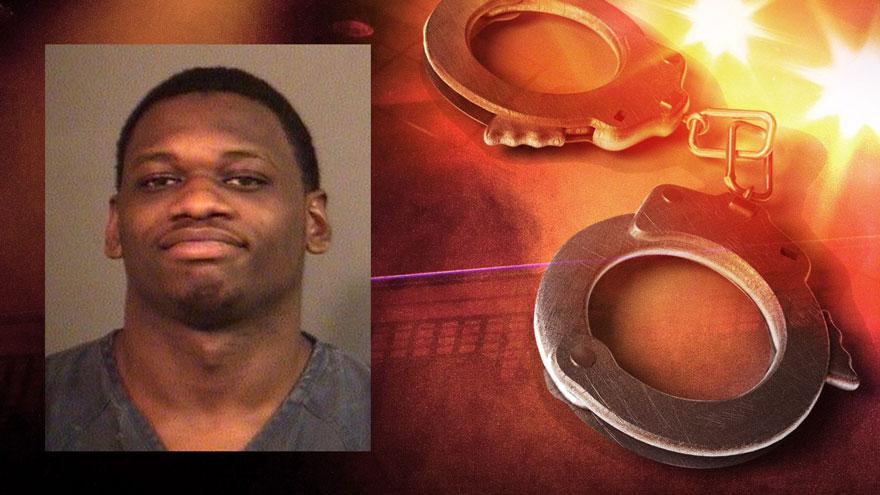 SOUTH BEND, Ind. -- The man who killed Jodie Henderson in January 2016, Jabreeh Davis-Martin, has been sentenced to 65 years in prison.

It was the maximum sentence under Indiana sentencing guidelines.

"I have every right in the world to be standing out here today and fighting for justice for my son. I'm still going to fight. I'm going to fight all the way until the end. This ain't enough justice. The justice system here in South Bend, Indiana stinks," Forrest said.

Davis-Martin will also serve 3-years for violating his parole in a 2013 case.