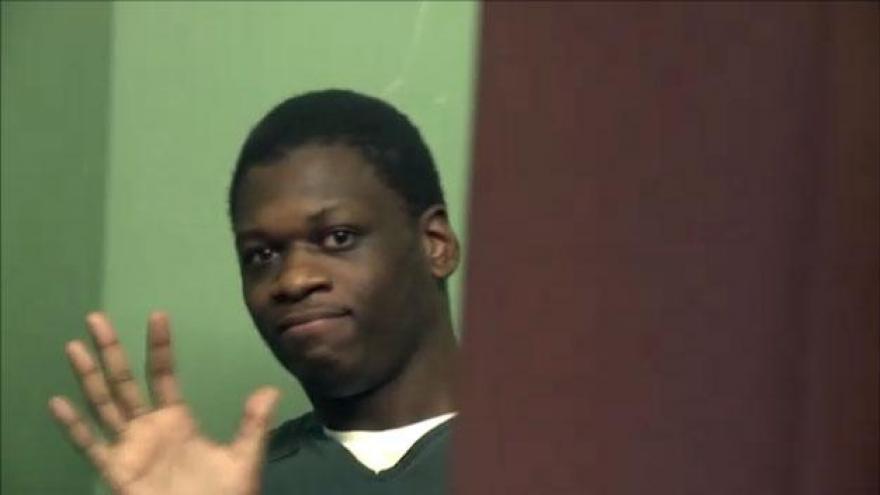 SOUTH BEND, Ind. - A jury has found Jabreeh Davis-Martin guilty in the death of Jodie Henderson.

Sentencing is set for July 21.

Davis-Martin was accused of murdering South Bend veteran Jodie Henderson because the victim was gay.

The prosecution’s case took two and a half days, while the defense only called a few witnesses Thursday afternoon.

Two of the defense witnesses were investigating officers recalled from previous testimony.

One witness for the defense contradicted stories given by previous witnesses who said Davis-Martin beat Henderson a second time to make sure he was dead.

In closing arguments, the prosecution says all the evidence is there to convict Jabreeh Davis-Martin.

Their witnesses claim the defendant admitted to the crime.

Investigators also found possible murder weapons at Davis-Martin’s house and his footprints all over the scene.

Davis-Martin did not testify on his own behalf during the trial.

His attorney claims there isn't enough evidence to prove beyond reasonable doubt, and made a last minute claim that Henderson was likely killed in a random mugging.

The defense attorney also brought up an acorn multiple times that could be seen in one evidence photo on Jabreeh's shoe, but the acorn was not admitted into evidence.

The jury deliberated after an alternate juror stepped in. A previous juror was nodding off frequently and had recent interactions with a witness.