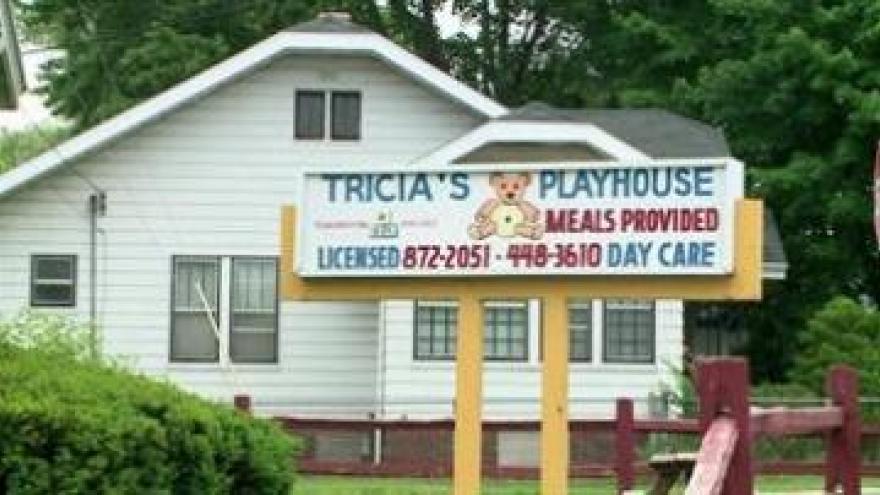 One of the three people charged in connection with the death Amereon Williams at Tricia's Playhouse in June 2014 was sentenced on Friday.

Williams was at Tricia's Playhouse on June 9 when he accidentally hanged himself on a jump rope tied to a piece of wood on the playground.

The coroner determined he died of asphyxiation.

In court Friday, Merriweather was sentenced to three years in the Department of Corrections on the reckless homicide charge.

As part of a plea agreement, the involuntary manslaughter charge was dropped.

Tricia Calvin is scheduled to go to trial in November 2016. She was the owner of the daycare.

Johnson pleaded guilty to reckless homicide and her involuntary manslaughter charge was dismissed as part of a plea agreement in August 2015.

Johnson was sentenced to four years in prison with four years suspended.